How Many Blades Are Best on A Ceiling Fan?

The Fans with more blades are quieter 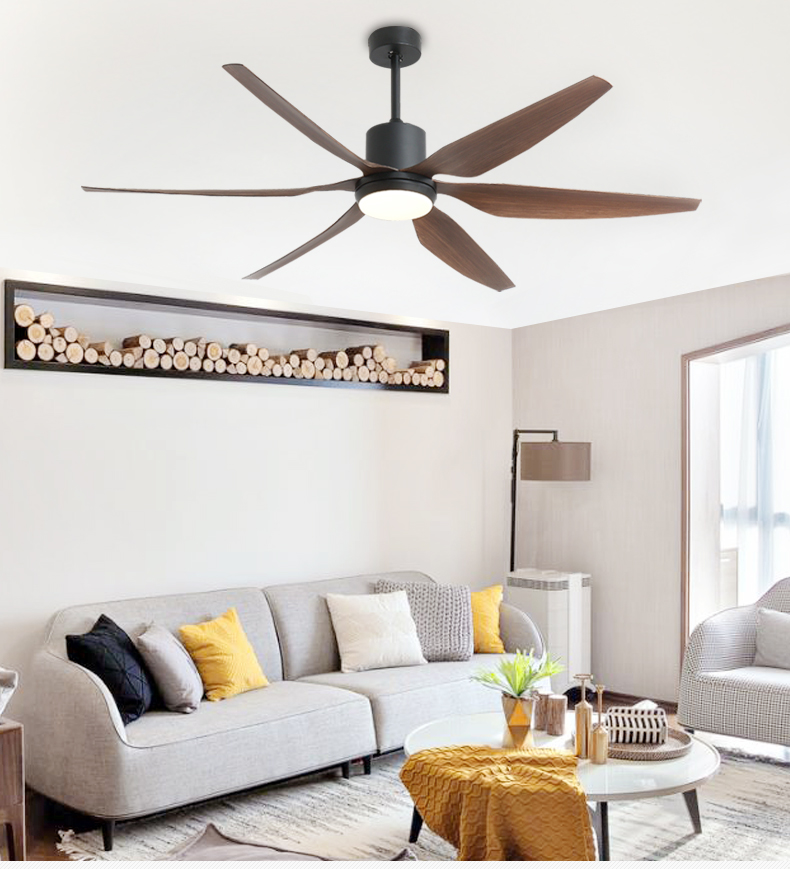 The number of blades can impact the difference in the sound level produced by the fans. As a general rule, a more number of blades will certainly lead to a silent operation. A fan with four to five blades is ideal for silent and noise-free operation. It is best suited for residential use and bedrooms where you want to have peace of mind. More blades help in creating a natural balance with the fan, which reduces the amount of ambient noise produced by the fans.

Besides the number of blades, the motor can also impact the noise operation of the fan. Modern and advanced fans are equipped with a high-quality BLDC motor which ensures that the ceiling fans operate quietly. Therefore, you should pay attention to the blades and motor of the ceiling fan to ensure you make the right selection. 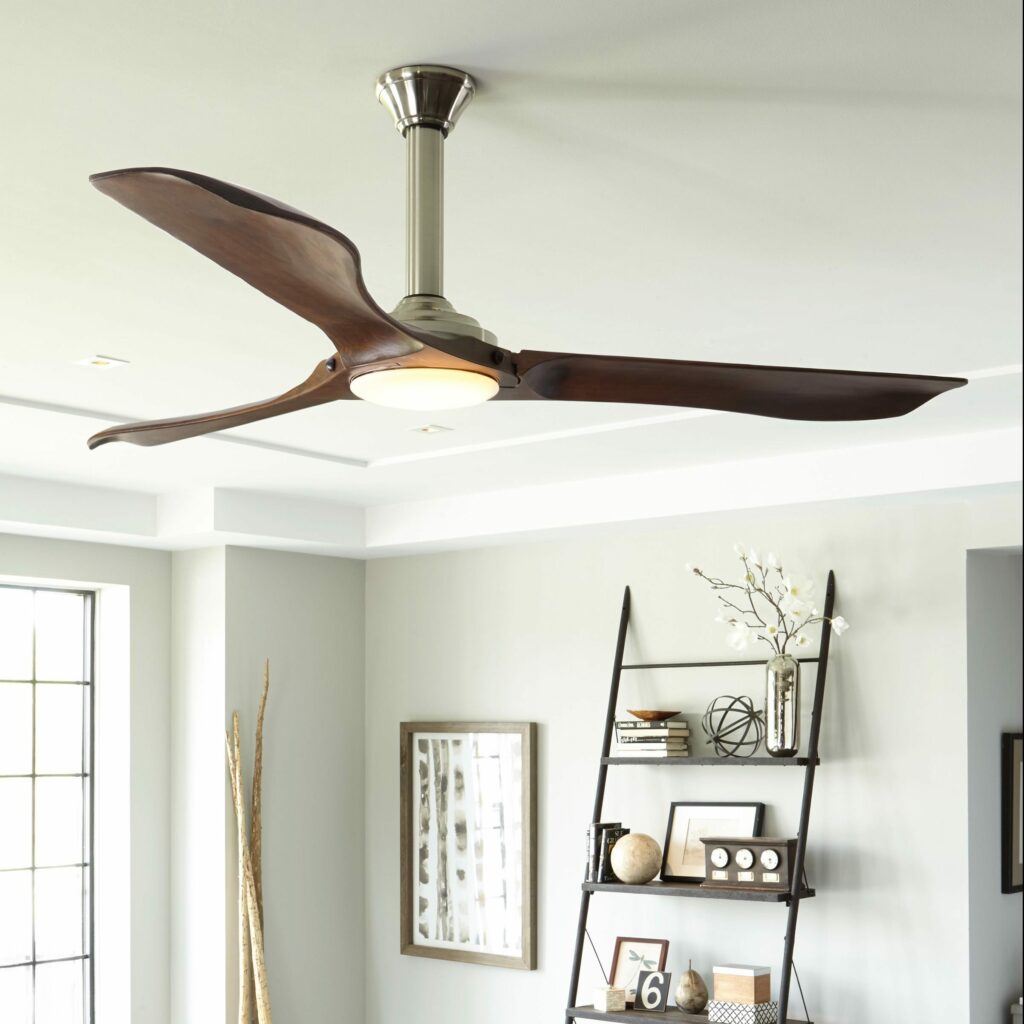 Many people have this misconception that more blades will lead to better air circulation. However, it is not always the case. The more blades on the ceiling fans increase the drag on the motor. This certainly slows it down and circulates less air. On the other hand, ceiling fans with two or three blades tend to move more air. It is because fewer blades put less pressure on the motor which helps in creating better circulation and powerful airflow. However, the newer motor technologies have changed the entire game. There are various other aspects such as blade pitch, motor, and balance of the blades which may impact the performance. For instance, you should choose a blade pitch between 13 and 15 degrees for standard-sized rooms. Keep in mind all these features to ensure you pick the right one according to your requirements.

The fans with the higher number of blades might be bulkier because they are equipped with heavier motors. However, if the fans have the same blade pitch and shape, the one with more number of blades will have a higher speed.

The market is flooded with aesthetically appealing and minimalistic designed fans. The difference between the performance and the blades of the ceiling fans is becoming less noticeable because of the advanced technologies. You should pay attention to the aesthetic standpoints and features of the ceiling fans. Keep the above things in mind and choose the fan that meets your needs.

"Amazon, Amazon Prime, the Amazon logo and Amazon Prime logo are trademarks of Amazon.com, Inc. or its affiliates".

"Amazon, Amazon Prime, the Amazon logo and Amazon Prime logo are trademarks of Amazon.com, Inc. or its affiliates".